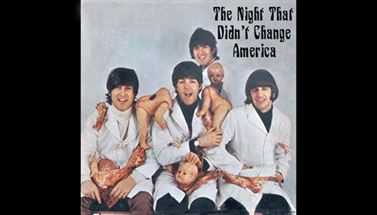 Illustration from ‘My Freakin’ Ears!’ column by Frank Zirone -see epilogue to article for its history.

I didn’t watch it (I don’t have live tv in my space capsule) but I feel like I did. No, I’m not talking about the original “Ed Sullivan Show” appearance by the Beatles on Sunday Feb. 9, 1964! Of course I watched that -I was already a big fan, having received their Twist & Shout album for my 13th birthday a few months beforehand!

So obviously I’m talking about last night’s “tribute” to the Fab Four staged by The Grammies. And just looking at the lineup and song selection I’m glad I didn’t, because I know I would have been disappointed. As were two other writers who were already into music when the boys from across the pond first broke big in the U.S. and who DID watch this Sunday’s show: Bob Segarini and Frank Zirone, who’ve each written thought-provoking reviews of the spectacular that I share for your consideration:

Segarini’s Don’t Believe A Word I Say column, “The Beatles Tribute” can be found at:
http://bobsegarini.wordpress.com/2014/02/10/segarini-the-beatles-tribute/

Zirone’s entry on the My Freakin’ Ears! site, “The Night That Didn’t Change America”, can be found at:
http://www.myfreakinears.com/night-didnt-change-america/

EPILOGUE from Zirone explaining the history of the photo illustrating this article:

On March 25, 1966, The Beatles took the photo I used as the feature photo for this review. Sent to the studio without a director to oversee the shoot, the Fab Four created their own session for the cover of a new American album release of songs that had been indiscreetly removed from other albums and pasted together to make a new release. The infamous “Butcher Photo Session” would later provide the short-lived album cover for The Beatles US release of “Yesterday And Today” before they were destroyed and/or pasted over. In my mind this album cover best represented the abhorrence the Beatles had for cheap commercialism,  greed, and the unsolicited liberties that outside forces took with their songs (babies). 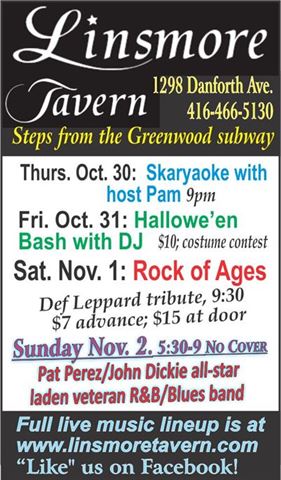 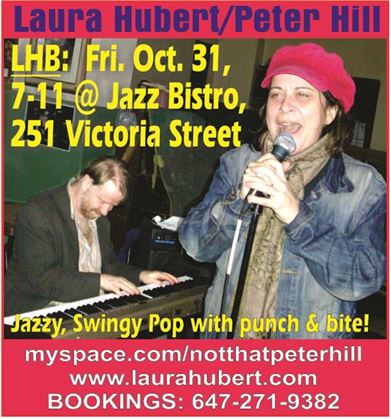