Another talent approaching the peak of her career, hoping to release a full debut album this year, has had her musical journey cut short by cancer.

Songwriter, pianist and singer Michelle Lecce-Hewitt, who would have turned 44 next month, “gently” passed away on the evening of Saturday April 8 surrounded by her family in Toronto after a ten-year battle with cancer according to her wife, Alicia Lecce-Hewitt.

Just a few weeks ago, following a month of radiation therapy in February, she was able to perform a set at a Monday evening open stage and posted about it on her Facebook page:

“Thanks to Wayne Smith, Phil Ciglen and Kevin Jeffrey for sharing the stage with me Monday night at the Libertarian Public House. A wonderfully professionally run open mic great music fun crowd too!!!  Can’t wait to share music with these guys on my album,” she wrote.

Bass player Jeffrey —who along with guitarist Ciglen and percussionist/guitarist and singer Alex Crocker, was a member of her band and working on the album, to be titled Courage to reflect her battle against the disease— told TorontoMoon.ca that about five tracks are mostly complete, needing only additional guitar parts.

Michelle had actually been recording tracks with the group earlier this month before suffering a fall that required her hospitalization at Sunnybrook Hospital, though whether that was a factor in hastening her demise is not known.

She was well known among the local Roots community and a frequent visitor to the Fat Albert’s coffeehouse and other open mics as well as performing gigs at rooms such as Free Times Café, Buddies In Bad Times theatre and Old Nick and appearing at events such as the monthly shindigs Jeffrey hosts at Grossman’s, among others over the past several years.

Several Roots musicians and members of the musical community have posted condolences and recollections about her on her Facebook page or that of her wife.

Brenda Gaidies, whose sister Christine passed away last year also before being able to see a debut album released, commented to Alicia that “I had the honor of meeting you and Michelle at my sister Christine’s Celebration of Life last September. You both were so loving and warm. I felt an instant connection to you both.”

A longtime friend, Folk songwriter Glen Gary posted: “She was an integral part of our musical community. Her boundless spirit and enthusiasm, as well as her consummate musicianship will be sorely missed.”

Old Nick owner Kristine Lukanchoff posted that “We will miss you … thank you for brightening up our stage … hope you are singing with the stars and angels.”

Pop-Roots composer Lynn Harrison commented that “It was a joy and a privilege to know Michelle,” while Glen Hornblast wrote that “Michelle was an amazing person - she showed so much courage through this whole ordeal.”

“She was too young and too talented to die so soon,” said bandmate Smith, while Jeffrey said “I will definitely miss her music and playing with her; such a skilled and talented pianist and singer.”

Jazz songwriter Ori Dagan, who posted a video of Michelle performing a cover of “Walking In Nashville” at a gig at 120 Diner last August, commented that “she had a shining spirit of positivity and her smile could light up the room, whenever you saw her but especially when she made music. Her courageous fight with cancer never got in the way of her shining spirit.”

In addition to her wife, Ms. Lecce-Hewitt is survived by her parents, Tony and Denise, and her brother Steve, his wife Tami and their daughter Isabella.

Friends and fans can also view an online obituary and guest book at dignitymemorial.com. 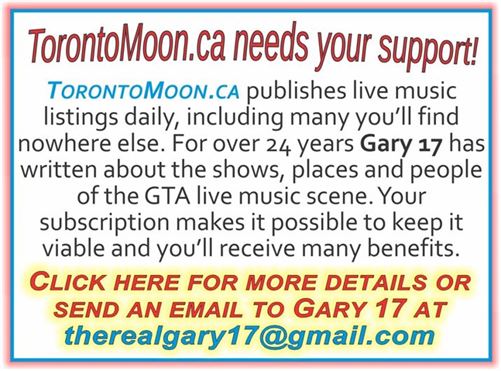