Friends of one of the GTA’s legendary musical talents, 80-year old Scott Cushnie, aka “Professor Piano” to legions of fans and fellow players, are growing increasingly concerned by his mysterious disappearance.

The iconic keyboard player, who has accompanied legends of Rock ‘n’ Roll and Blues over the years and was a member of The Band and with Ronnie Hawkins in their heydays, hasn’t been seen since August 7 at his apartment in TO’s River Street/King Street East area.

A formal missing person police report was issued by Toronto police on August 30, the same day friends began posting on social media that they were trying to locate him.

A search of his apartment by police turned up no definitive clues as to his whereabouts but according to Facebook posts over the weekend, his wallet was found there.

An update posted on Cushnie’s Facebook timeline this morning added that a police search of the area around and in his building, including the rooftop, basement, maintenance areas and the bushes adjacent to the nearby Don River, turned up no further clues.

A lead that he may have been in Bala Ontario at some point was followed up by Ontario Provincial Police but has yielded no further clues.  Toronto hospitals have been contacted and police have also reviewed his phone records and talked to people he had been in contact with prior to August 7 but those avenues have also come up empty. 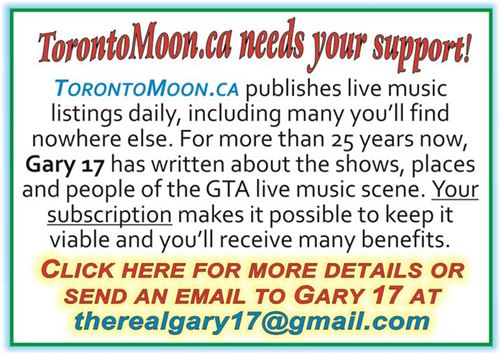 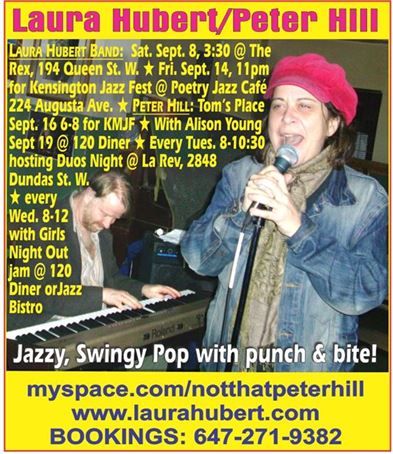