We are beginning a year that has personal meaning to me as it’s been 30 years that Gary 17 has been waiting for this one and I can safely predict that all of us are only going to experience one year ending in ’17.

And I don’t want to see it spoiled by any nonsensical and unfair year-shaming or annum-blaming when bad things happen!

In Mexico they celebrate an annual Day of The Dead —but for many of us in the rest of North America we seem to have just endured a Year of The Dead.  And many of us would gladly dance on the grave of this annus horribilis 2016 that has seen us lose so many icons musical and otherwise, as well as others not well known but who are near and dear to us.

During the past few months it seems to have become popular to anthropomorphize the year, at least as far as 2016 is concerned.  I have no doubt that one of the top ten phrases repeated on social media this year has been “Fuck You 2016!” in connection with people learning the news that someone they cared about had passed away.

But 2016 didn’t kill David Bowie, Natalie Cole, Prince, Paul Kantner, Leonard Cohen, Carrie Fisher, George Michael, Buckwheat Zydeco, Debbie Reynolds, Leon Russell nor any of those many here closer to home who shed the mortal coil during the last 365 days.  They died of a variety of causes that had nothing to do with the calendar.

Get used to it.  Our icons are dying because the truly great heroes of mass culture all came to prominence in the ‘60s, ‘70s and ‘80s, before the internet and social media created a world in which everyone and no one is a star.  They occupy a unique place in the constellations of our lives.  And for those of us in our 60s, 50s, 40s and even 30s, those “big brother/sister” figures a bit older than us, and even many of our contemporaries, are increasingly subject to the inevitability of death.

I can safely predict that as far as losing people we treasure, 2017 is going to be at least as bad and probably a lot worse than 2016.  You ain’t seen nothin’ yet!

A lot of people are going to die in 2017, many of them who are important to you.  Some of them you will know personally and others you will have regarded as celebrity role models.  Some passings will seem appropriate —the departed one’s time was simply up; many others will seem way premature and unfair.  In many of these latter instances particularly, we will feel anguished and angry and we will want to lash out.  And by all means do so.

Lash out at cancer.  Lash out at addictions.  Lash out at violence, at human stupidity and carelessness and even at happenstance, at the quirks of fate that sometimes befall and fell us for seemingly no good reason at all.  But don’t lash out at ’17!

Because when someone you care about dies this year, it won’t be good ol’ ‘17’s fault.  So stop the year-shaming and annum-blaming and let’s get on with living instead of railing against something no one can control.

Let’s make that a resolution that we keep whatever the year ahead brings. 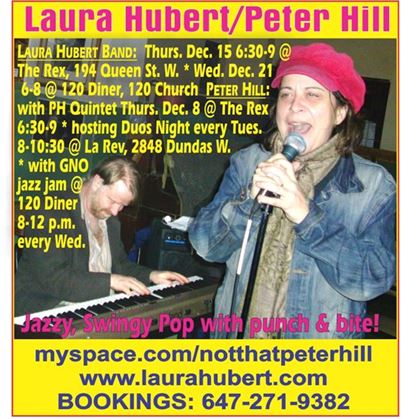