According to posts on Facebook early on Monday, March 14 by his two sisters, acoustic Blues songwriter Mo’ Kauffey (nee Gary Wickizer) succumbed the previous day to the cancer he’s been battling for some time.

Despite dealing with the debilitating disease Kauffey continued to perform when he was able nearly until the end, including a show at Moonshine Café in Oakville on February 17 and an at a Hamilton benefit for him Feb. 29 at Artword Art Bar that raised over $800 to help with his bills.

In one of his final posts on Facebook on March 1, Kauffey described his sorrow at not being able to attend the wedding of his daughter Krista in Colorado the day before due to his health situation, but also expressed his pride in her and joy at her happiness.

As we described him in a June 2003 article in to-nite magazine, Issue #299 (“All across the GTA they’re asking for Mo’ Kauffey these days”), Kauffey, originally from Colorado, was a “soulful, Rootsy guitar picker with a voice that drips authenticity and experience … one of those unique artists who can mesmerize an audience all by himself,” with loving versions of Blues tunes from earlier times and original songs that reflected his lifetime of travelling to play gigs all across the continent and beyond.

His sister Noma Nel Wickizer-Hayden, posted a loving tribute on Facebook that said in part:

“You will be missed by many all over the world, but I’m so proud that those from all over the world had the opportunity to meet and know you. Your quiet demeanor, beautiful voice, sense of humor, gorgeous blue eyes, long white beard, cool hats….all made you very approachable and never to be forgotten. It has been so heart-warming to see the pictures, read the beautiful posts and just set back and absorb!

“You were so loved by many and will forever be remembered. We feel blessed, you left a legacy for your family. Your beautiful voice and great songs. We have those forever. Cancer bit your butt, but you gave it a great run!”

In addition to Noma Nel and his daughter Krista, Mo’ also leaves his wife, Rose, his sister Joyce Wickizer-Neilsen and brother Terry Wickizer. 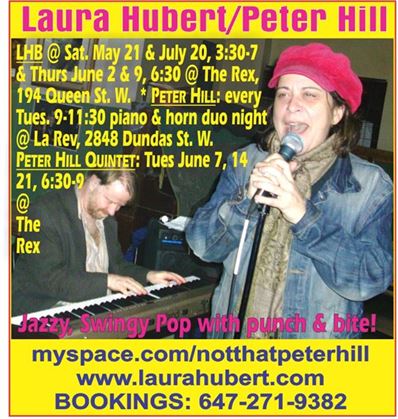