Andy Griffiths with the Korens

The timing is pretty good for Rootsy Oakville-based Country-Pop songwriter Andy Griffiths to be doing his showcase night at TO’s Linsmore Tavern tonight.

The charismatic and very engaging tunesmith is also in town for the weekend’s Winterfolk Festival at which he appears in various of the five stages with live music running Feb. 14 through 16 in four venues on Danforth Ave. near Broadview.

But tonight’s show at the Linsmore, at 1298 Danforth Ave. a few steps from the Greenwood subways station, will also feature him backed by two accompanying players, singer Kim Koren and guitarist/vocalist Frank Koren. There’s no cover for the 9 p.m. show.

Griffiths snagged the gig by appearing at a special Live Gig Audition edition of the weekly Tuesday open stage that your publisher hosts each week at the club. Owner Ryan Mangano tells us he has his eye on a couple of other performers who appeared that night and another similar casting call edition of the Tuesday 9-1 open stage will be held soon. 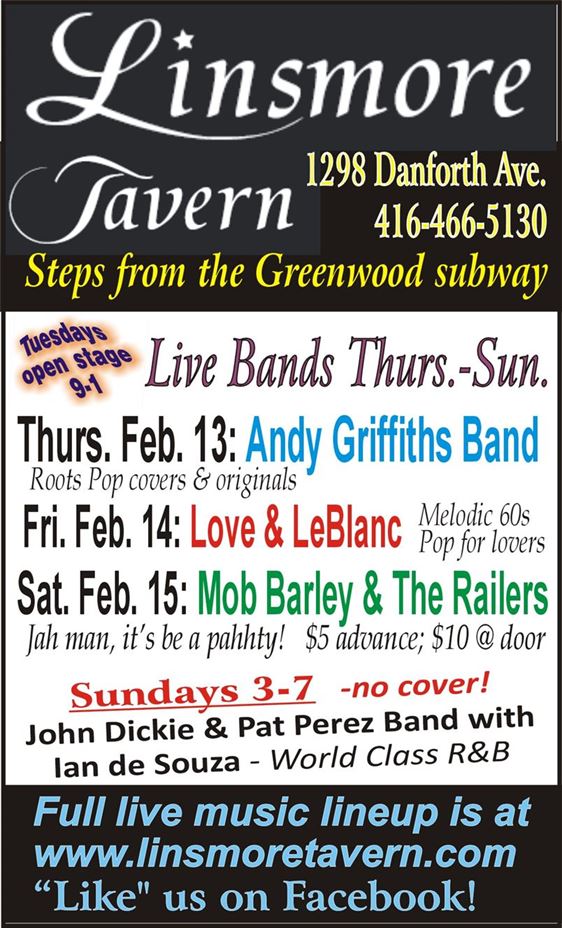 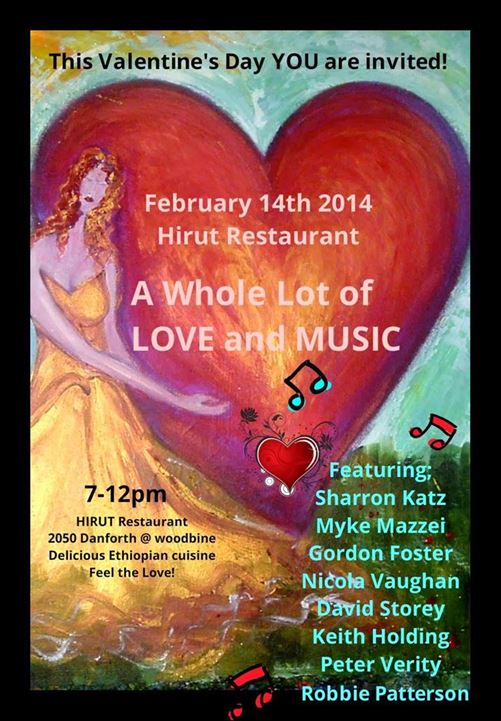 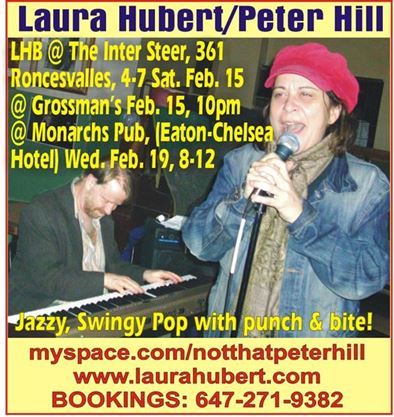 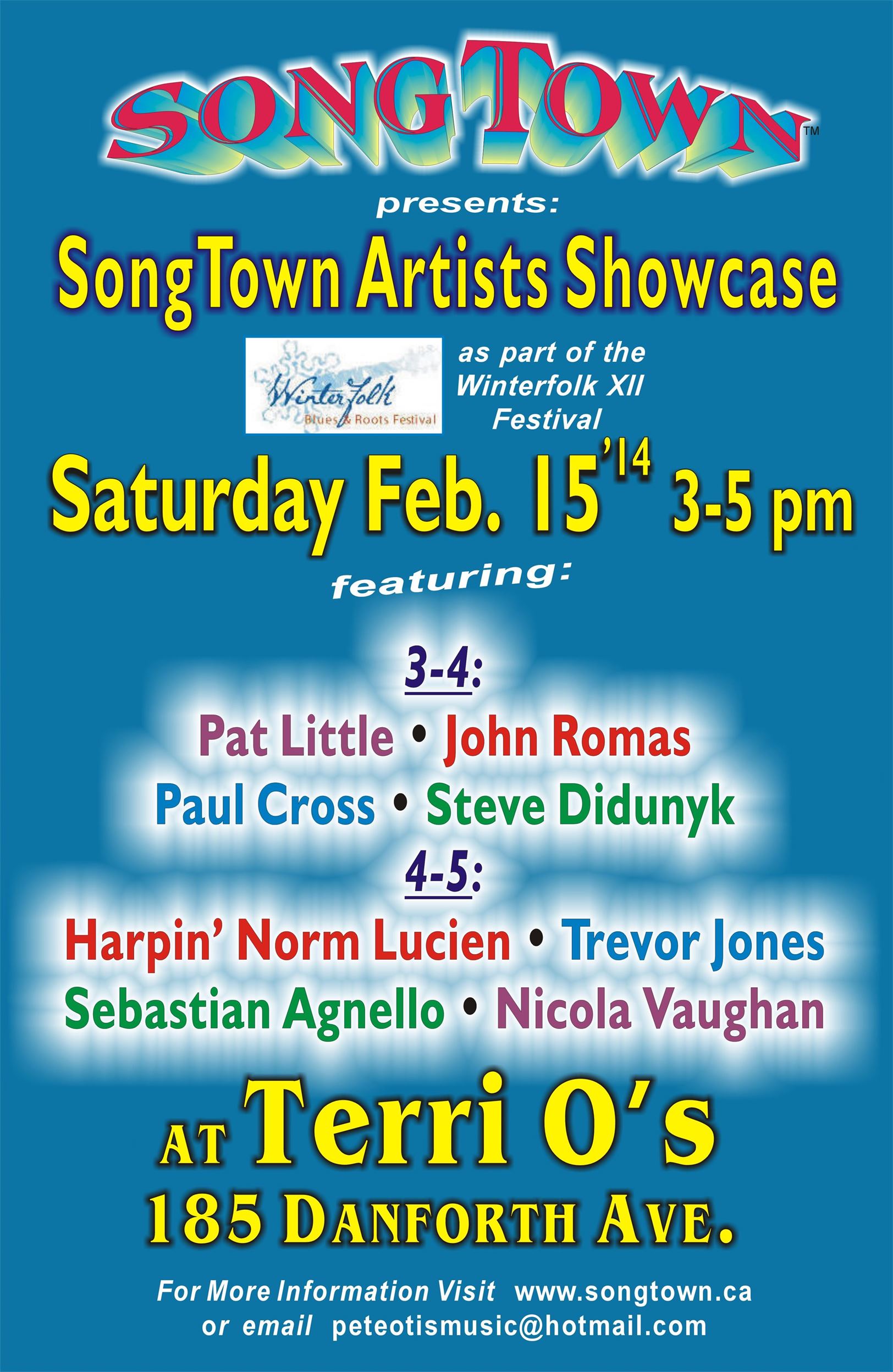