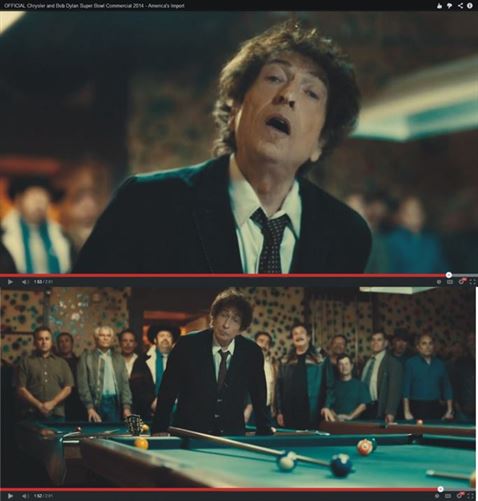 On the morning of February 3, 2014  millions of Canadian music fans woke up to the shocking news plastered all over the internet -Americans already knew- that Bob Dylan, one of the few remaining partriarchs of protest and anti-establishment musical stalwarts from the 60s, had sold out by doing a tv commercial for Chrysler aired on the Super Bowl telecast the previous evening (in the U.S. only). It was the day the music died, again. 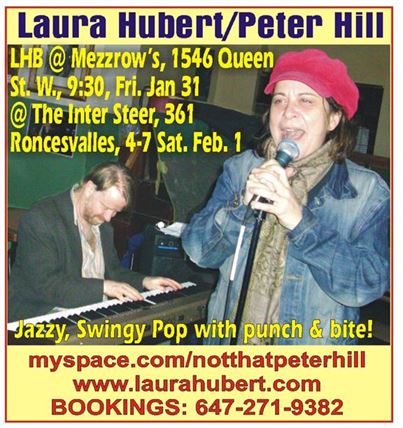