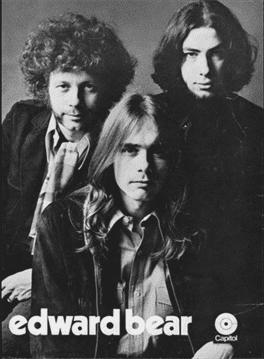 Although it’s billed as a fundraiser for a forthcoming festival honouring some of the legends of the Yorkville era of music in Toronto, the Saturday night/Sunday afternoon two-show event being held this weekend in the heart of the former bohemian district has all the hallmarks of being a momentous event in its own right.

Put on by The Spirit Of Yorkville, a loose coalition of former “village” denizens and habituées that includes SongTown impresario Pete Otis and his DejaBlues band, the concerts Sat. Nov. 2 and Sun. Nov. 3 take place at the storied Heliconian Hall at 35 Hazelton Ave. They feature some of the iconic talents from the area’s halcyon era in the 60s and early 70s, when it was home to some of the most cherished and memorable music ever to arise from the city.

Although it’s hard to single out highlight attractions with so many seminal talents among the 25 acts listed on the roster for the Saturday evening and Sunday afternoon events, certainly the reunion of famed Pop band Edward Bear jumps out at me.

Somehow someone has convinced Danny Marks and Larry Evoy to reunite for a Sat. night performance as the core of the group that gave the world hit songs such as “Last Song”, “You, Me and Mexico” and “Close Your Eyes” in its eight years of riding high on the charts from 1966-’74

Admission for each show is $20 but you can also get tix to both for $35. Tickets may be available at the door but advance tickets are highly recommended, since the room is likely to fill up fast –to pre-buy visit www.songtown.ca, email [email protected] or call 416-534-2515. 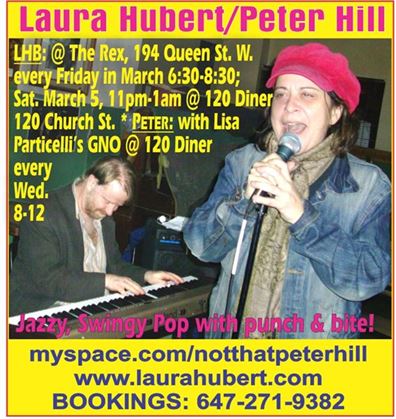