Green beer, shamrocks, crazy hats and outfits, sexy leprechaun girls, people doing strange dances, people singing songs to which no one knows the words or what they mean … and a pot of gold at the end of the night. It must be St. Patrick’s Day in a bar!

All across the GTA hundreds of pubs and bars will suddenly transform into what North Americans think of as being Irish watering holes. Few realize that the day was actually invented in the U.S. as a way for then-oppressed and impoverished immigrants to feel bonded as a people for one day a year. As for the proliferation of green —it certainly isn’t the official colour of Ireland, even if it is known to us as “the Emerald Isle”. Basically, it’s going to be amateur-hour in the bars all day and night for this made-up excuse to get soused, so watch yourself out there if you feel compelled to join the festivities.

And there are certainly plenty of great live entertainment lures to make you want to go out.

In east TO, good bets include the Julian Taylor Band with original indie Pop at a real Irish bar, Dora Keogh, from 3:30-7 (other acts appear before and after but there’s no open stage tonight); Wee Tin Can doing wild takes on Irish jigs and U2, etc., at Linsmore Tavern starting at 6; Murray Powell and his Prowler & The Wild Man combo (which includes Darwin Bruce and David Rosenfeld) at Sarah’s Café starting at 8 and, also at 8, Surf-Rock outfit The Trollblazers at nearby Relish.

Further east, Cottage Brew entertains at Black Dog Pub in Scarborough 2-6, then in adjacent Pickering, starting at 6, Julie McClean’s Midnight Jewel Pop Rock outfit featuring Brian Potts on bass is at Liverpool Arms. Also in Pickering starting at 9, Harp & Crown features Frank Russell on drums in the Rock party band Look What Dragged In The Cat. Fionn MacCool’s in Ajax says it has live music lined up too but the club didn’t get around to posting details on their Facebook page as of press time Sunday night and since they’ve ignorantly blocked me from commenting on their page I couldn’t ask for clarification.

In downtown TO and the west end it’s mostly business as usual for clubs that normally have live music on Mondays, which now includes Dakota Tavern with not one but two Monday shows (7 and 10) after having been closed Mondays for the past several months.

Of course a lot of places with an “O’” or “Mc” in their names will have something going on too and there is a big St. Paddy’s bash at The Horseshoe (no time given) featuring Mary Margaret O’Hara. Among other regular music clubs, St. Paddy’s Day wrinkles include The Painted Lady, where there’s an early show with David Celia at 7 as well as the regular open mic at 9. The Hideout promises live music and a party all day but gives no details on its website.

On Roncesvalles it’s the usual fare at The Local and Gate 403, but in the Junction Dave McManus will no doubt utilize his versatility and resourcefulness as he teams up with Jon McCann and Fraser Melvin to do a 6 p.m. show at Axis.  Also in the west, Dave’s On St. Clair has a 7:30 show with a talented throw-together outfit called The Three Sick Sailors.

Out in Etobicoke the usual destination rooms will be hoppin’, namely Timothy’s Pub and Southside Johnny’s. Both offer Irish dancers in the afternoon and early evening between live band sets. Timothy’s has one band, Old Man Flanagan’s Ghost, performing from 3 till 10, while at Southside Kat House (featuring Dave Girdlestone of Soul Funkshun on guitar) is on stage 4-8 followed by Skip Tracer rocking it out 9 till close for the diehards.

In Port Credit The Harp says it has a party but other than Tom Barlow Band’s usual Monday jam offers no details. Roc’n Doc’s has a double bill with SHE, featuring Krista Blondin, appearing 4-8, then Kimberley Wetmore & Co. (also featuring Dave Girdlestone on guitar) runs its usual 10-close jam night, no doubt with lots of green to be seen. But the sleeper highlight in this music-crazy little burg may well be at Lake Affect, where Joe Reynolds, (of The Meteors) has a band in from noon – 3, David Love Band is on 4:30-8 and Freedom Train is booked 9-1!

For addresses of clubs mentioned above, along with further details, see the separate Show Listings post for Monday, March 17. Wherever you go, you know the mantra: pace yourself, drink water to stay hydrated (alcohol has the opposite effect) and fer the love of all that’s holy do not drink and drive. Even the Irish don’t do that anymore. –Gary 17 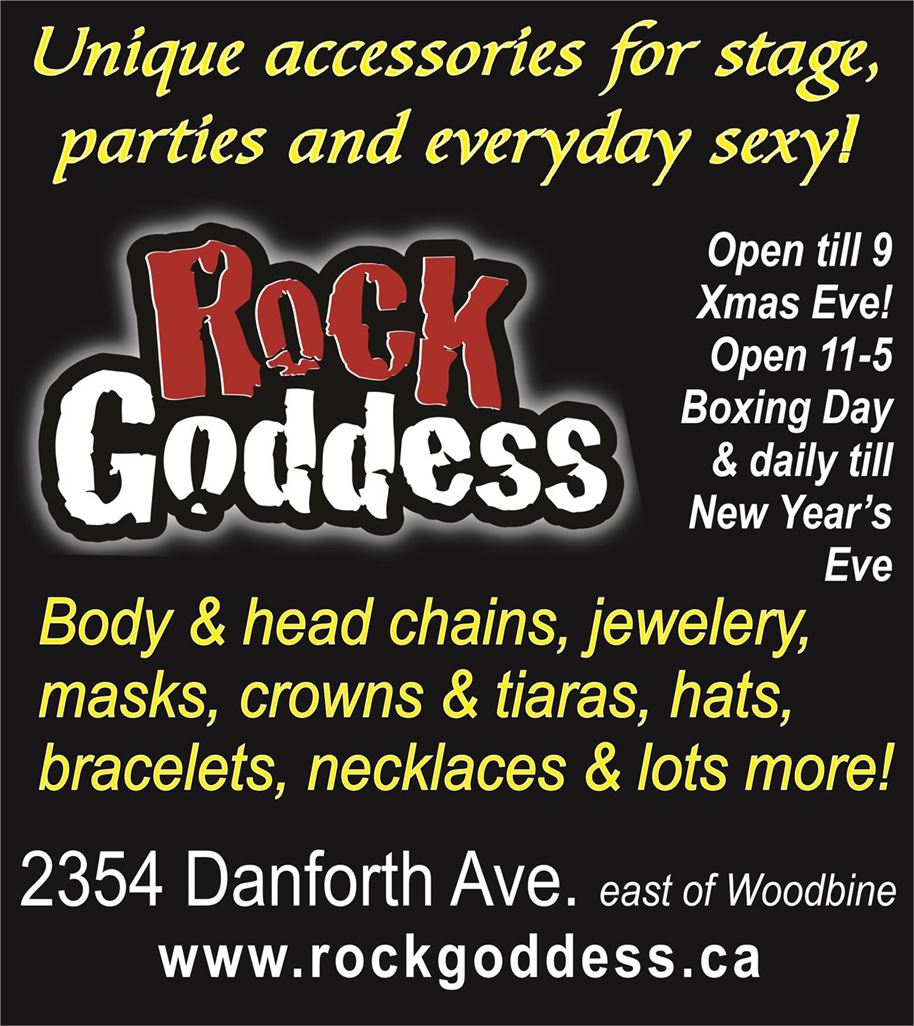 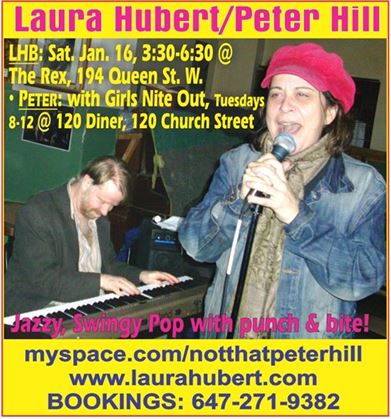