It wasn’t a sudden, shocking tsunami of social media posts fracturing the day that spread the news about the death of Dale B. Robertson on Friday, February 28. But rather, like the life of the unassuming piano tech/player itself, gradually, by ones and twos, as people heard the news, came a growing realization that a connection with another part of their pasts had been lost for many former Yorkville Village affiliates and a generation of musicians.

Boomers who remember the days of “The Toronto Sound” and free love, many of whom were musicians or part of the Village scene, knew “Dale the piano guy” as one called him online.

A tuner and repairman who had a shop on Bay St. for a time, Robertson was the tech of choice for many of the city’s finest performers –and a pretty fine player himself by all accounts.

He continued to operate a piano tuning and tuning-teaching service out of his home on the Esplanade up until the time of his death overnight February 27 in a Toronto hospital, where he had gone to seek treatment for un unspecified condition.

The sudden and unexpected nature of his passing touched its own chord with some members of the “the scene”, inspiring one –early Juno Award winner and lifelong TO resident Cathy Young– to write on her Facebook page:

James Paul, owner of Rogue Music, posted the following: “It is with a heavy heart that I learned that Dale B. Robertson passed away last night. He has been my piano tech for my entire studio career but he has also been a great friend and guide in this world. You will be terrible missed my friend.”

The sentiments were echoed and welcomed by family and friends along with many other performers representing a wide range of musical genres from Jazz to Rock.

Details about a memorial service are expected to be posted on his “Dale B. Robertson” Facebook page. 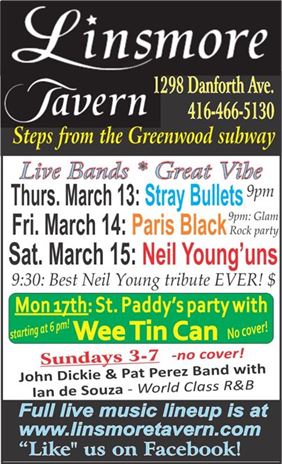 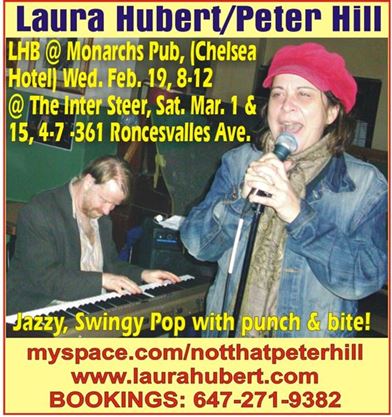