After a bizarre twist of fate led to acclaimed multi-genre piano legend Scott “Professor Piano” Cushnie being buried under another man’s name while for nearly two months police and friends continued to search for him. Scott Cushine, aka “Professor Piano” will be remembered at a concert running all afternoon and evening today.

The iconic keyboard player, who accompanied legends of Rock ‘n’ Roll, Country Rock, Jazz and Blues over the years and who was a member of The Band and with Ronnie Hawkins in their heydays, went missing August 7 from his apartment in TO’s River Street/King Street East area, as we reported in September.

It appears that the 80-year old, who also toured and recorded with Aerosmith, suffered a fall and died during an intense storm that took place that evening but that that his body was incorrectly identified as being another missing person of similar age and description and eventually buried under that name.

It was only in October, when the other person turned up alive and well, that the mystery of what had happened to Scott was finally deciphered.  His body was exhumed and tests subsequently confirmed that it was indeed he who had been mistakenly interred.

During the search and since the mystery of his disappearance was solved, friends have poured out accolades and condolences on Scott’s Facebook timeline.  Not only his talent but his kind, affable nature are extolled there by his many friends, fellow players and fans.

In order to accommodate both working musicians and those with day jogs, today’s musical celebration runs from 3 p.m. till 10 in The Great Hall at 1087 Queen Street West between Ossington Ave. and Dufferin Street.

Unfortunately the social media promotion page for the event gives no clue as to who has been confirmed to perform and both the club’s website and social media page are totally unhelpful, not even including the show as part of the events they lists.  (What the fuck is the matter with club owners today?)

A website at which tickets can be purchased indicates that the afternoon portion will be for “casual musical tributes” while headliner acts will start at 6:30 p.m., but also gives no further details.

However, a post we found buried away on Scott’s Facebook timeline indicates that the following performers have said they’re be part of this all-star panoply of Blues-Rock, R&B, Jazz and Country acts, which is also being filmed:

Tickets are $20 but according to the Facebook event page no one will be turned away for lack of funds. 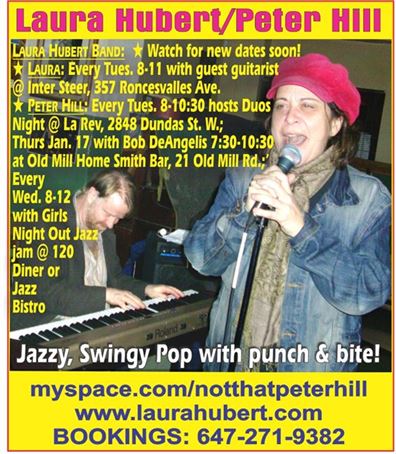 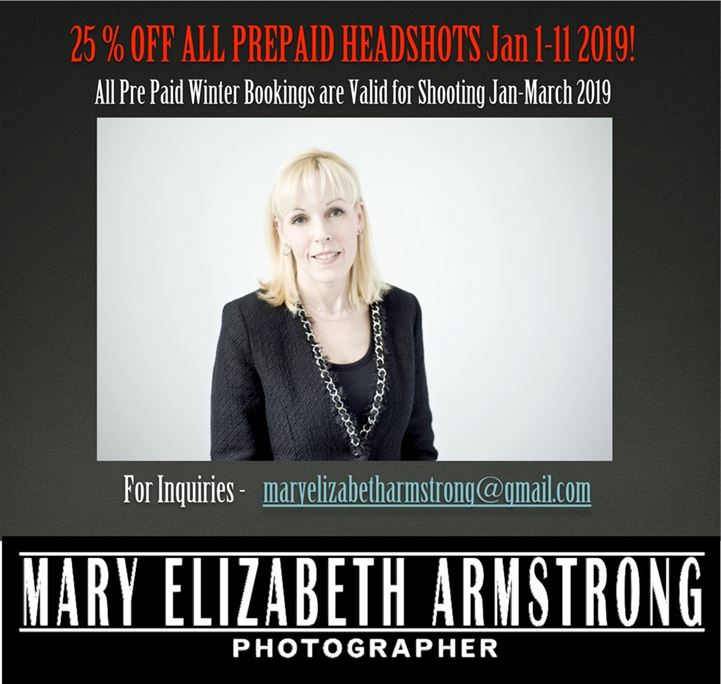