Drummer and shows promoter Jon Long seems to be popping up all over the place these days.

Ever since resuming his role as a jam host at Black Swan Tavern a few months ago —albeit for a biweekly Sat. afternoon jam instead of a weekly Wed.— it seems there’s no end to his relentless campaign to bring live music to the world, almost always involving a jam component even when he’s putting on shows.

The pace has stepped up considerably in the past two months, since he went on “sabbatical” from Long & McQuade Musical Instruments, owned by his family. (Some have called it a forced retirement, but it’s hard to believe the company would want to jettison one of their main street cred assets and a proven producer at the cash register.)

Successful recent events at NTB Lounge in Etobicoke, Grossman’s and El Mocambo downtown, Cadillac Lounge in Parkdale and Lola in Kensington Market have generated quite a buzz for him, as has his recent formation of a record label that just signed the band Random Order.

He’s also got one-off “Danforth Invasion” shows coming up in August at Duke of York in east TO, a return invasion of Lola and a show at hip Cherry Cola’s on Bathurst St.

And now Jon has announced he’s regularly a part of the two-years-and-counting Wed. jam hosted by Johnny Bootz Hutt and his Wednesday’s Child combo at Lola (40 Kensington Ave.).

Long tells me “playing with Chris and Johnny and the guys has really opened my eyes after too long putting up with people who were not really serious musicians.

“I’m really excited about this Wed. jam and about playing with these guys as much as I can.”

It should all add up to a fun weekly event –especially for the first ten jammers at Lola, since Jon has also let it be known that they’ll each get a beer on him! 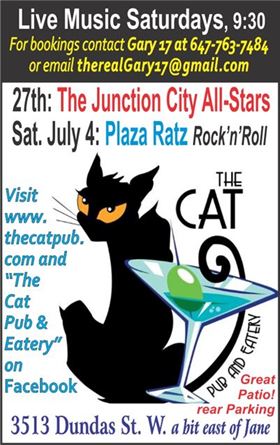 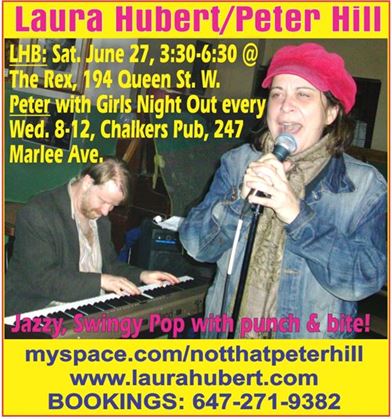