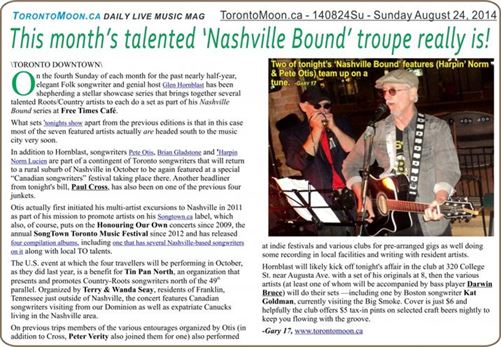 On the fourth Sunday of each month for the past nearly half-year, elegant Folk songwriter and genial host Glen Hornblast has been shepherding a stellar showcase series that brings together several talented Roots/Country artists to each do a set as part of his Nashville Bound series at Free Times Café.

What sets tonight’s show apart from the previous editions is that in this case most of the seven featured artists actually are headed south to the music city very soon.

In addition to Hornblast, songwriters Pete Otis, Brian Gladstone and Harpin’ Norm Lucien are part of a contingent of Toronto songwriters that will return to a rural suburb of Nashville in October to be again featured at a special “Canadian songwriters” festival taking place there. Another headliner from tonight’s bill, Paul Cross, has also been on one of the previous four junkets.

Otis actually first initiated his multi-artist excursions to Nashville in 2011 as part of his mission to promote artists on his Songtown.ca label, which also, of course, puts on the Honouring Our Own concerts since 2009, the annual SongTown Toronto Music Festival since 2012 and has released four compilation albums, including one that has several Nashville-based songwriters on it along with local TO talents.

The U.S. event at which the four travellers will be performing in October, as they did last year, is a benefit for Tin Pan North, an organization that presents and promotes Country-Roots songwriters north of the 49th parallel. Organized by Terry & Wanda Seay, residents of Franklin, Tennessee just outside of Nashville, the concert features Canadian songwriters visiting from our Dominion as well as expatriate Canucks living in the Nashville area.

On previous trips members of the various entourages organized by Otis (in addition to Cross, Peter Verity also joined them for one) also performed at indie festivals and various clubs for pre-arranged gigs as well doing some recording in local facilities and writing with resident artists.

Hornblast will likely kick off tonight’s affair in the club at 320 College St. near Augusta Ave. with a set of his originals at 8, then the various artists (at least one of whom will be accompanied by bass player Darwin Bruce) will do their sets —including one by Boston songwriter Kat Goldman, currently visiting the Big Smoke. Cover is just $6 and helpfully the club offers $5 tax-in pints on selected craft beers nightly to keep you flowing with the groove. 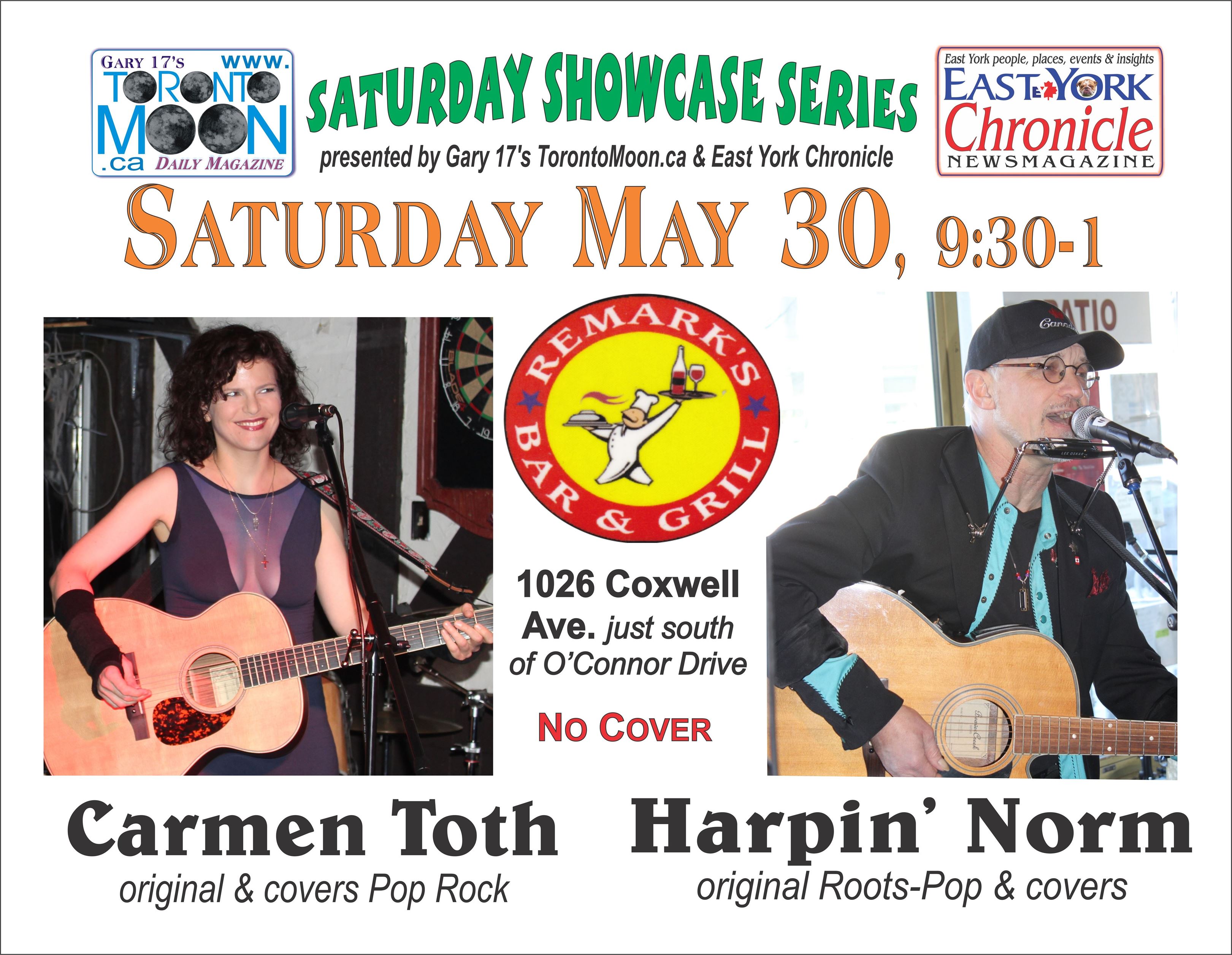 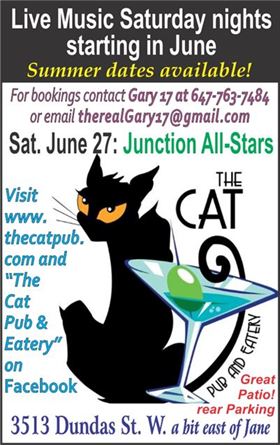 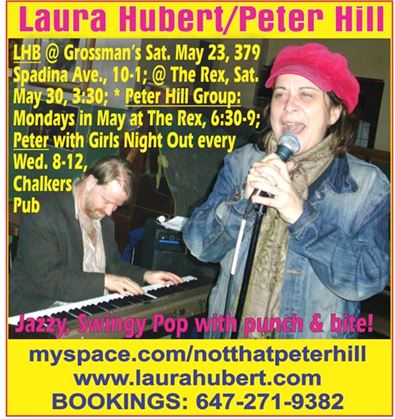