Although he’s struggled with a variety of medical ailments over the past few years, veteran Folk songwriter and once a Canadian Roots star Peter Mathieson doesn’t let that stop him from performing on stage at every chance he gets.

That’s kind of ironic, really, since when I first met him, the day he came out to an open stage I was hosting three years ago in the spring of 2012, he proclaimed quite definitively that, after a career that had seen his song “Yonge Street” become a CanCon hit covered by Raffi and others in the ‘70s, that he hadn’t played in public in over 35 years and that he “really just came out to watch”.

He came back again the next week, and, as I described previously by his third visit shyly explained that he’d been inspired by the other talents, had done a little practising in the interim and would “maybe try one song.” He hasn’t stopped performing publicly since —mostly because, like us that first time he played at Hirut, audiences won’t let him!

His songs are very easy listening and also contain lyrical wit and substance. One of my favourites, “He Was A Good Ole Folk Singer,” is a hilarious comparison of a popular musician to a faithful dog or horse in which the chorus laments “but we had to put him down.”

That song, along with nine other originals, appears on a self-released disc, Unscrewed (”I wanted to go one better than ‘unplugged’, he once explained) that also contains on the album cover a rave blurb typical of his humour: “Cheap!!! Low Mileage One-Owner Ballads”.

As I’ve mentioned before, mostly Peter appears at open stages, though he has done a couple of shows at which he’s headlined as well. Tonight he’s the feature at the grand-daddy of all TO open stages (even older than Mondays at the Free Times Café!) at Fat Albert’s Coffee House on Cecil St. off Spadina Ave. across from Grossman’s.

8> acoustic open mic with Gary LaRocca @ The Only Café, 972 Danforth Ave., TO East 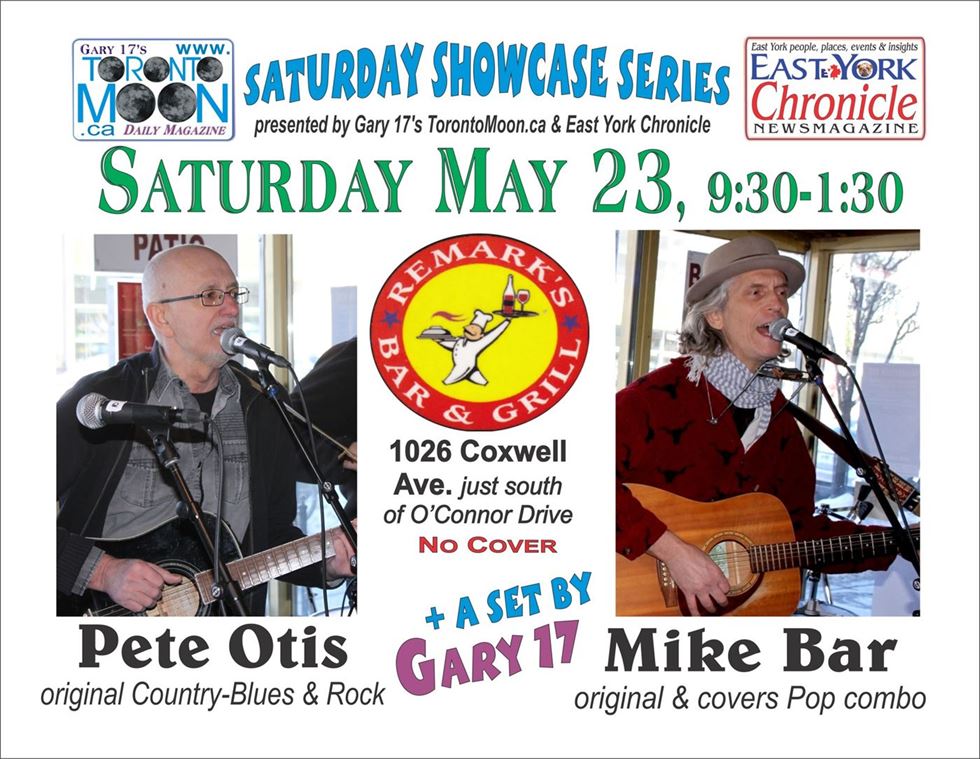 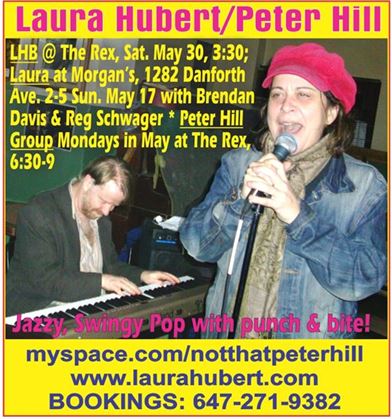